If you are a bread lover like me, and make your own sourdough, then you are going to want to try this.

I am a member of a FB group called Perfect Sourdough (see here) … anyone can join … it is run by Teresa Greenway who offers on-line sourdough classes, and I love being inspired by what other people post.  One such person is Sarah Grant, who a little while ago posted her adapted version of a Sourdough Naan … and of course I had to try.  I loved the recipe, but found the dough really challenging to work with, and felt I couldn’t in all seriousness share that with you as you may struggle with it too.

So I played around with the ingredients to make the dough easier to handle, and it turned out perfectly.  This is now the family’s favourite version of “flatbreads” which we use with Mexican, Indian, and other meals like Shakshuka (see here) when you are looking for some form of bread to go with a dish.

To make the naan you will need 300g of active sourdough starter, by that I mean a starter that has been fed and ready to use to make bread.  So this is the perfect recipe for when you don’t necessarily need to make bread, but want to feed your starter to keep it happy, and at the same time have a recipe that allows you to use up some of the starter you end up with.

This naan is gorgeous, soft, and pliable.  Once cooked, leftovers can be placed into a sealed container in the fridge and reheated the next day (or within 2 to 3 days) on a sandwich press, or wrapped in alfoil and warmed in a preheated oven for 10 minutes at 180 degrees fan forced.

All the ingredients in the ™ bowl and …

Dough is placed into the oiled bowl, covered, and time is noted on the cover

Dough is rested for 4 hours …

… and has increased in size

… and smear over the oil so there is an even coating

… placing the dough onto the oiled surface

Use your hands to shape it into a thick log …

Shape each piece into a round …

When you are ready to cook the naan, prepare a plate with a tea towel for the cooked naan to rest in

Also preheat to medium a pan

With your first naan, uncover it and with your fingers press it into a rough size of 14cm by 9cm to 10cm rectangle …

… and sprinkle over seeds of choice (I use Nigella seeds), sea salt flakes and cracked pepper

… they are all done … then cover the whole lot with the tea towel and put aside until ready to serve (make two rows of four, one of top of the other)

... they are all done ... then cover the whole lot with the tea towel and put aside until ready to serve (make two rows of four, one of top of the other) 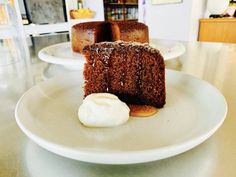 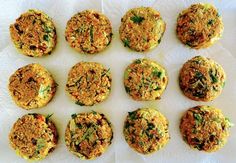 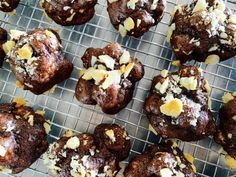 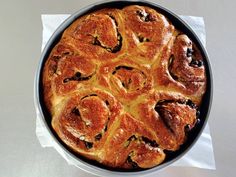 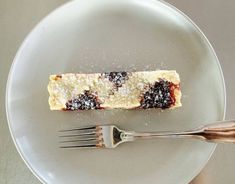 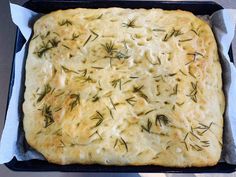 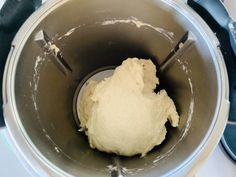 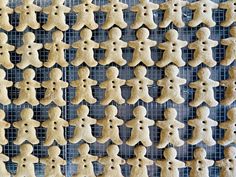 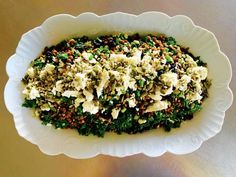 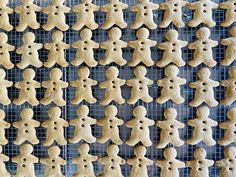 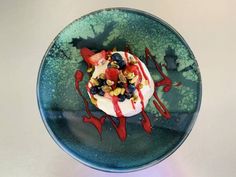 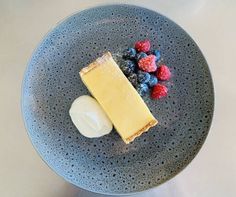 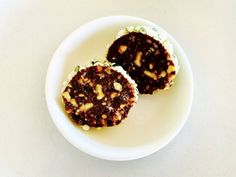 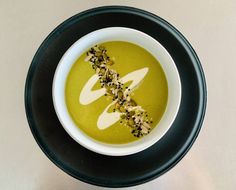 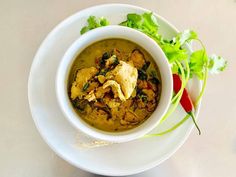 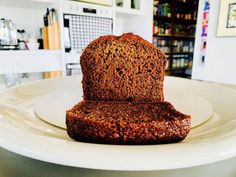